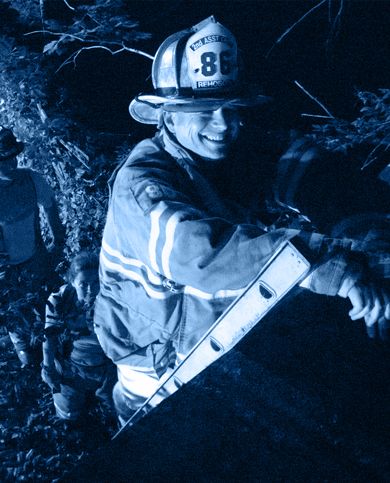 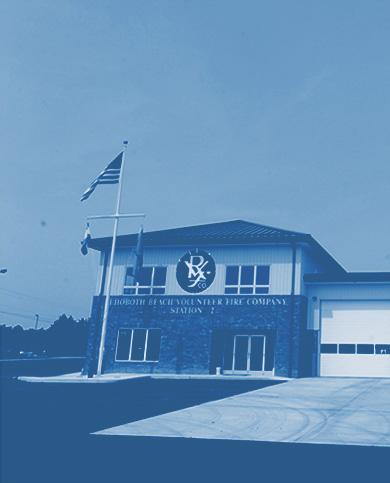 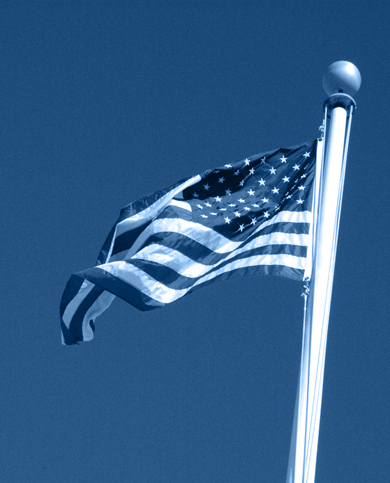 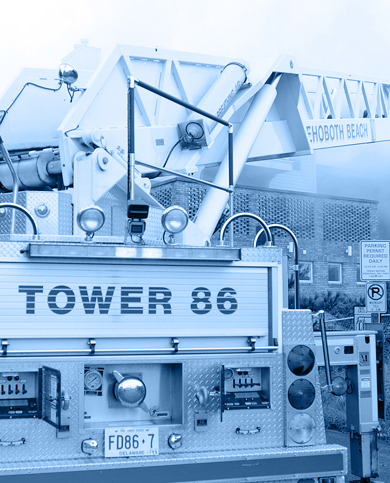 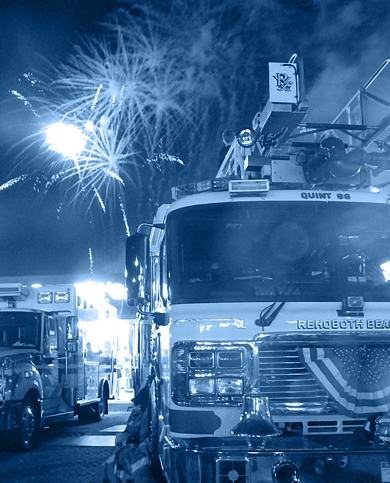 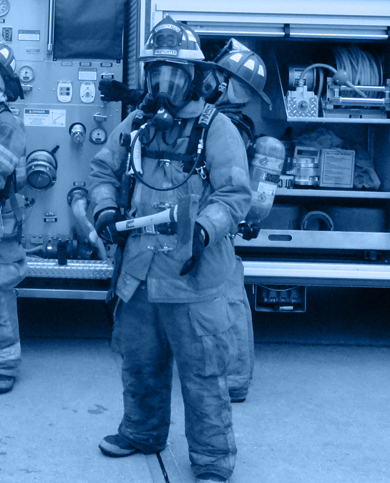 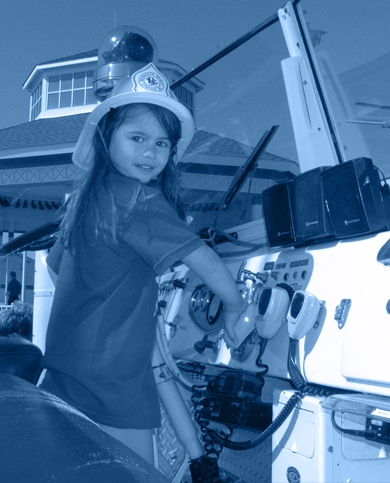 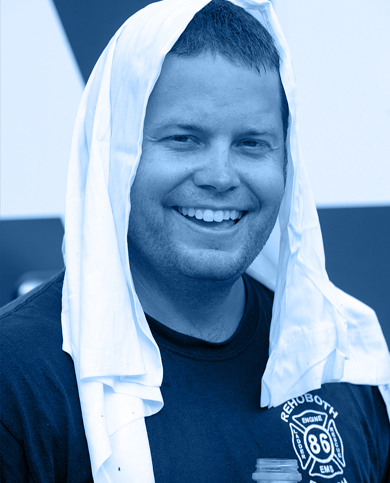 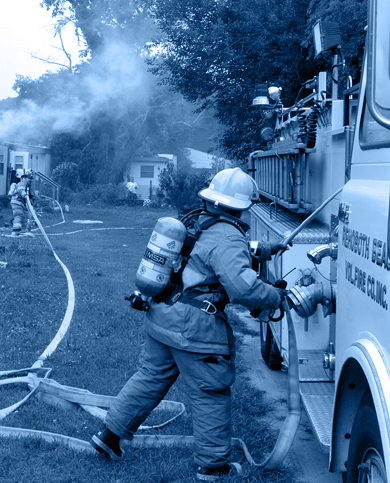 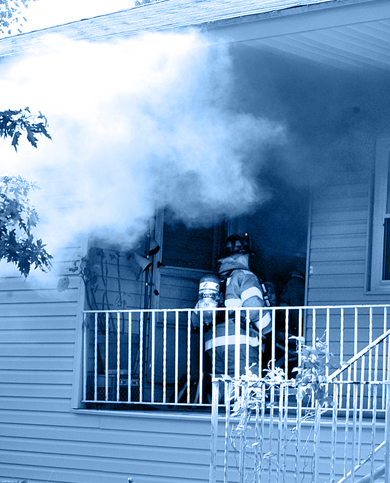 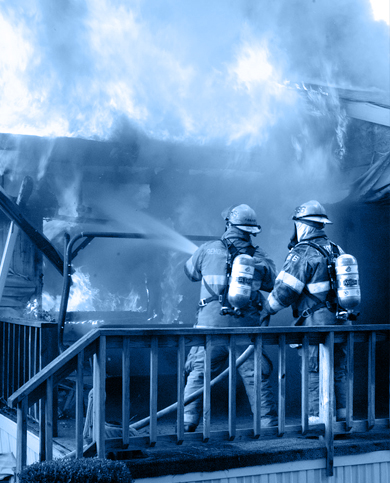 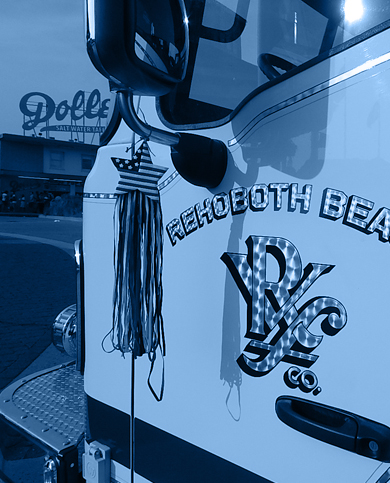 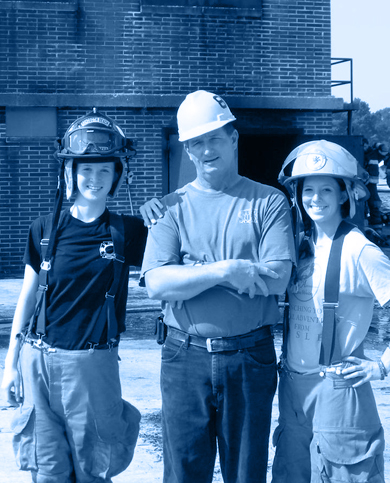 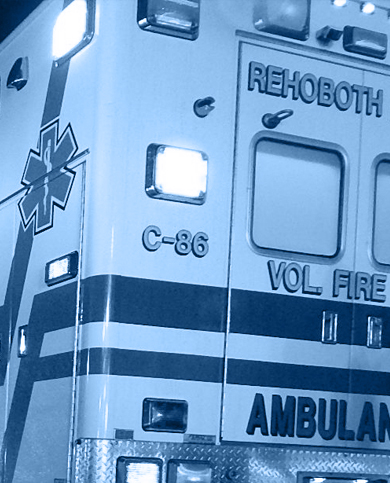 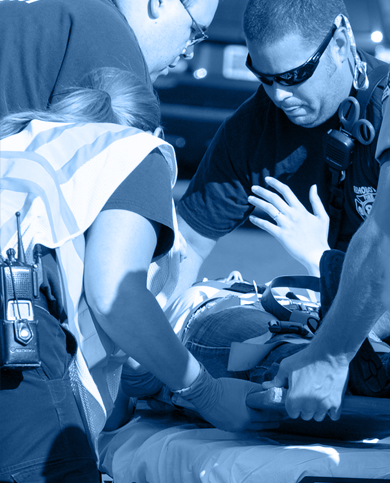 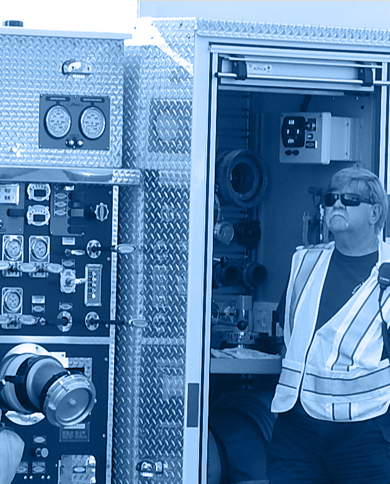 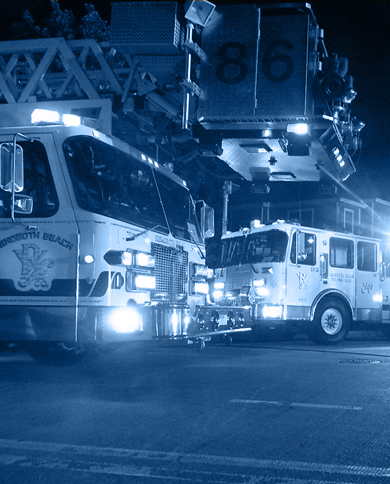 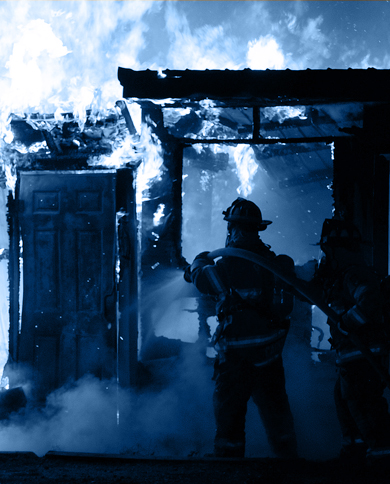 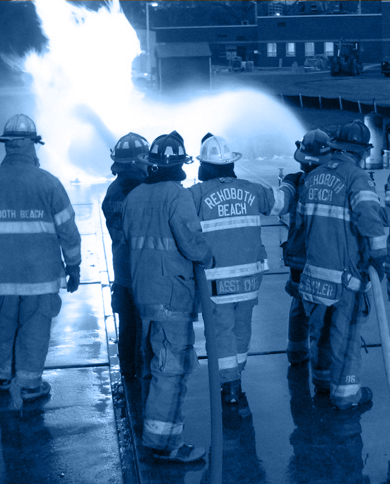 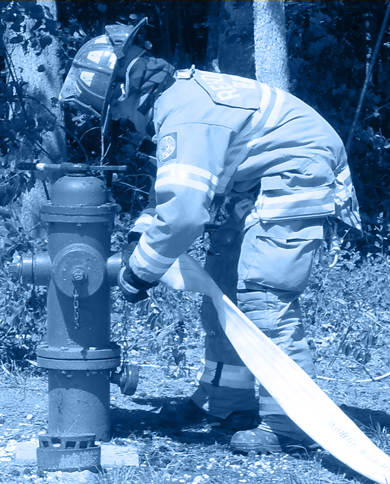 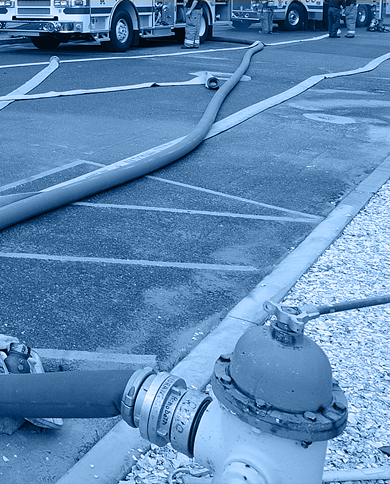 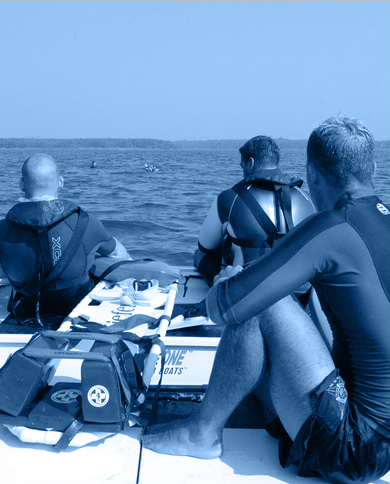 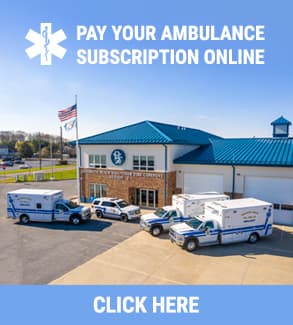 Life Member Fred S. Karl has answered his final alarm on Monday July 20th. "Sonny" as he was known to everyone was a 46 year member of Station 86 having joined in 1963. He served as President in 1977 & 1978, and as Ambulance Captain from 1986 thru 1993. Sonny was devoted to the Ambulance thru his many years with the company and was always there to help with refreshments at any training or event. Also known as "The Pope" because of his active role in his church, Sonny will be missed around the station. A viewing will be held on Monday July 27th from 6pm-8pm at Parsell Funeral Home on Kings Highway in Lewes. A Full Fireman's Funeral along with Military Honors will be held on Tuesday July 28th at 11am at St. Edmunds Church on King Charles & Laurel St's in Rehoboth Beach. Interment will be at Henlopen Memorial Park, Rt. 1, near Milton. 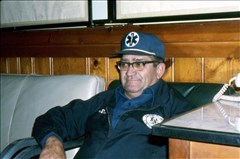 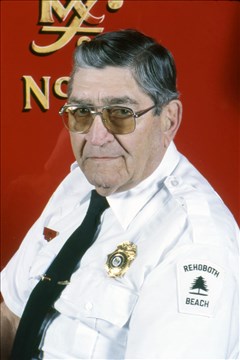 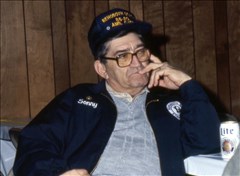 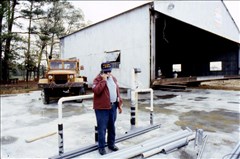 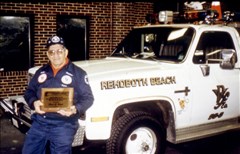 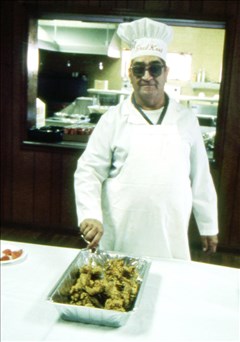